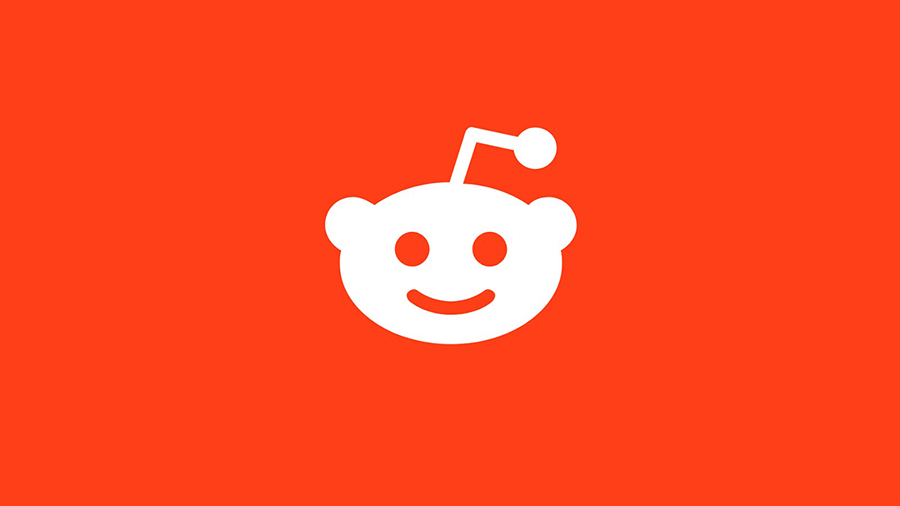 Reddit is a great platform with millions of users. Today I'm going to talk to you about how I gathered thousands of people for my tech news website on Reddit and how I found customers for the SaaS I've sold.

You heard right, Reddit is a traffic monster. It is possible to get close to 300 page views with just 60-70 upvotes, I can't even think of 1000 upvotes! I guess your content goes viral from then on.

Yes, my story started with starting a tech news website. I called it Ekofi Nitro, set everything up and started publishing news. However, there was no traffic. So I started surfing the internet for this and suddenly I thought of Reddit. I did some research and found subreddits specific to each post and started sharing my posts.

And... my views skyrocketed

(By the way, I sent it to places where the news wasn't shared at the time, so my priority was to be the first to share the news, I did this through my website)

r/Science is number one for sure!

You should win in unpopular subs too!

Views = views, the more the better!

Don't think 10 upvotes are too few. This depends on the size of the subreddit, if the sub has few contributors, you're at the top. And it's actually a war strategy, you can't be first in popular subs without being top in a unpopular sub.

In million subs, getting 100 upvotes will blow you away! You can also turn the algorithm in your favor by discussing & interacting in the chat! You can also double the virality by sharing the Reddit post on other forum sites - Discord groups.

And some of the people who visited my site came back and became my long-term customers! (I collected them on my mailing list) It didn't happen all at once, but I was able to get subs in 6 months.

Communication is very important, you should get as close to customers as possible! You will also see those who are looking for answers to their questions in the comments, as well as those who say they just liked the post. I also sent a DM to interested users:

Frankly, it's more important to establish intimacy with interested users. Even now I try not to get carried away with them, I still chat from time to time. They can be my potential customers again in the future!